In 2022 BHG Financial went all in on upping the company’s support for more than 50 different regional and community nonprofits aligned with BHG’s core values of integrity, honesty, and giving back to the communities the company lives and works. Among some of the company’s most notable philanthropic ventures this year include a $200,000 Make-A-Wish fundraiser, supporting the Society of Women Engineers and women in STEM through the BHG Runner Scholarship, giving back to minority communities through the Hispanic Scholarship Fund, and helping food banks across the east coast—just to name a few. However, as each year ends, there is a special campaign that holds deep meaning to BHG leadership and colleagues across the country: The Salvation Army Angel Tree of South Florida.

In 2014 BHG colleague Dawn Hart canceled the companies secret Santa gift exchange in lieu of something bigger and better. Instead of exchanging gifts between colleagues, Hart focused efforts on giving joy to underserved Broward County youth. “We decided on the Salvation Army Angel Tree because we thought that providing for our community and its children in need was more important than getting each other gifts,” said Hart in 2014.

Hart, who selflessly stepped up to champion the Angel Tree drive on behalf of BHG Financial for nearly a decade, is unfortunately no longer with us. In memory of her pursuit to take care of children and families in the communities we work and live, and as part of the 2022 Salvation Army Angel Tree campaign, the company is adopting hundreds of angels who otherwise may not receive any presents for the holidays.

BHG, a leading provider in delivering the most innovative financial solutions for business professionals, consumers, and financial institutions nationwide, is one of 70 organizations to participate in the Fort Lauderdale-area campaign in 2022. As of November, BHG co-founders Al Crawford and Eric Castro adopted more than 300 angels—a record for our organization. And that’s not all. BHG colleagues, family, and friends are teaming up to further honor Hart in pursuit of reaching a milestone goal of 650 angels adopted by BHG this holiday season.

The Salvation Army helps put new clothes and toys under the tree for 1 million children across the United States who usually have to go without Christmas gifts. Anonymous donors adopt these little angels in an expanding Christmas tradition that makes the season brighter for both the gift giver and receiver.

Angel Tree volunteers set up a tree and receive angel ornaments from the Salvation Army. Each ornament has the name, age, clothing size and special request of a child in need. After the gifts have been collected, the Salvation Army gives the gifts to parents a few days before Christmas. When the children receive the gifts, they believe that they are from their parents or Santa Claus.

In many locations, The Salvation Army needs volunteers to help distribute the gifts along with food for holiday meals to the participating families. To learn more about dates and eligibility in your local community, click here. 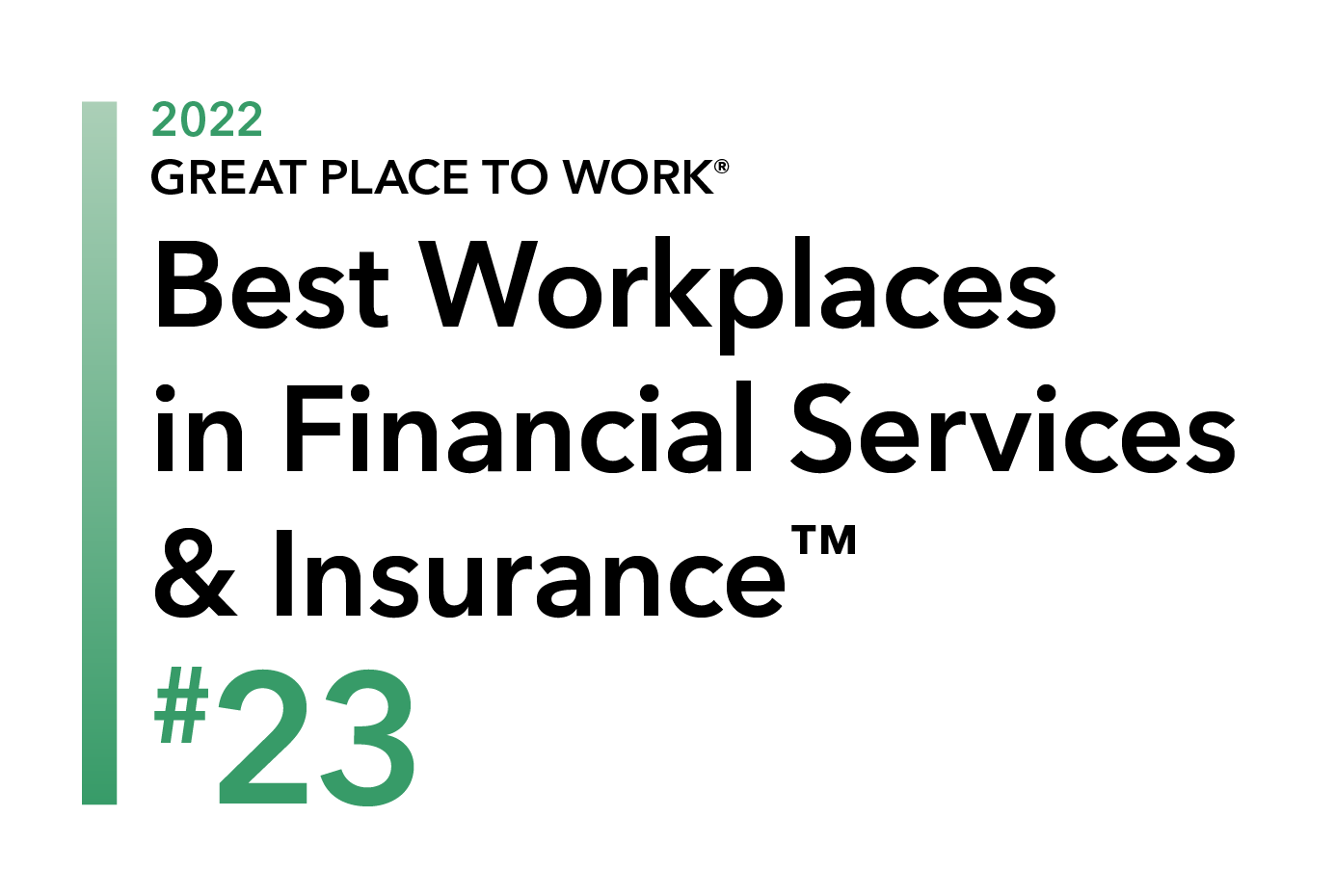 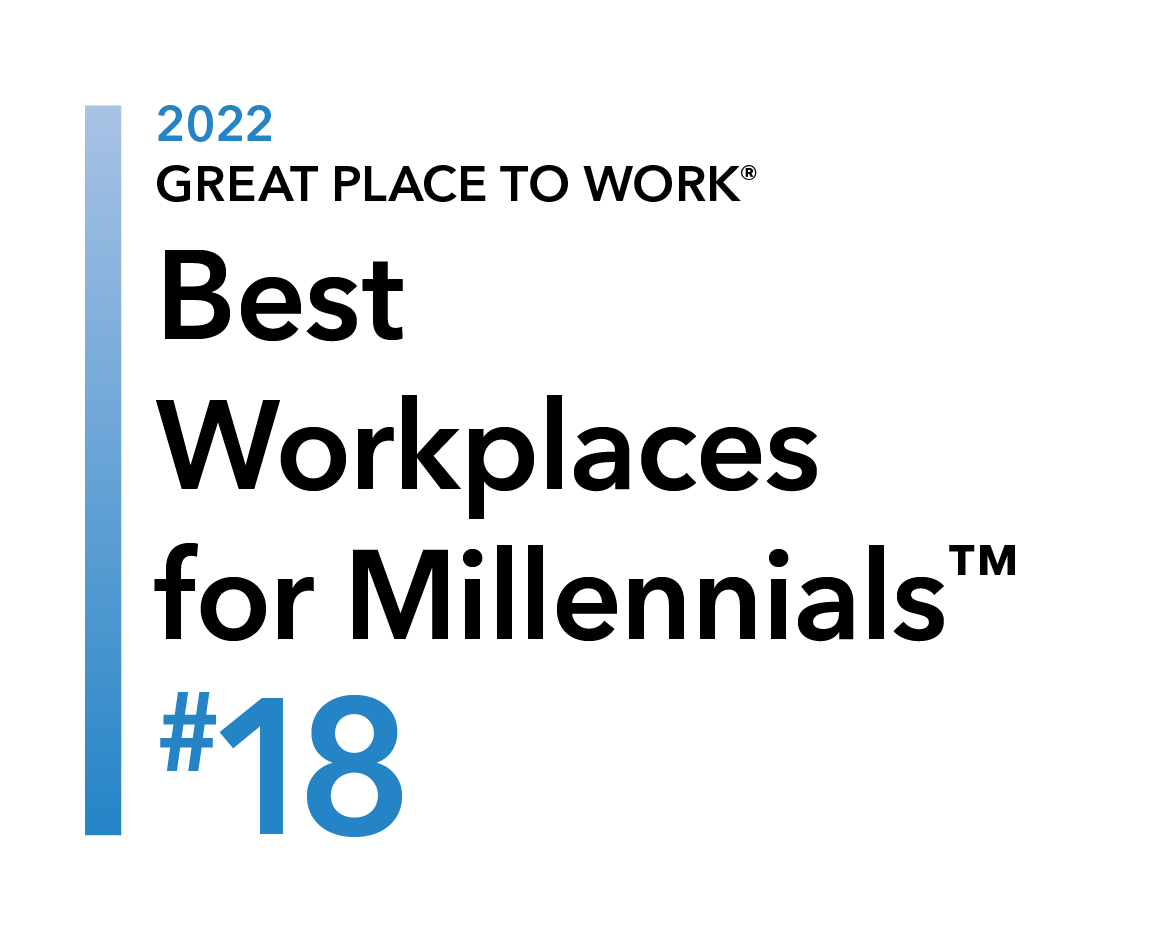 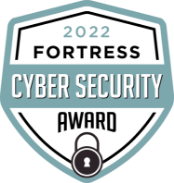 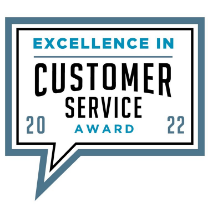 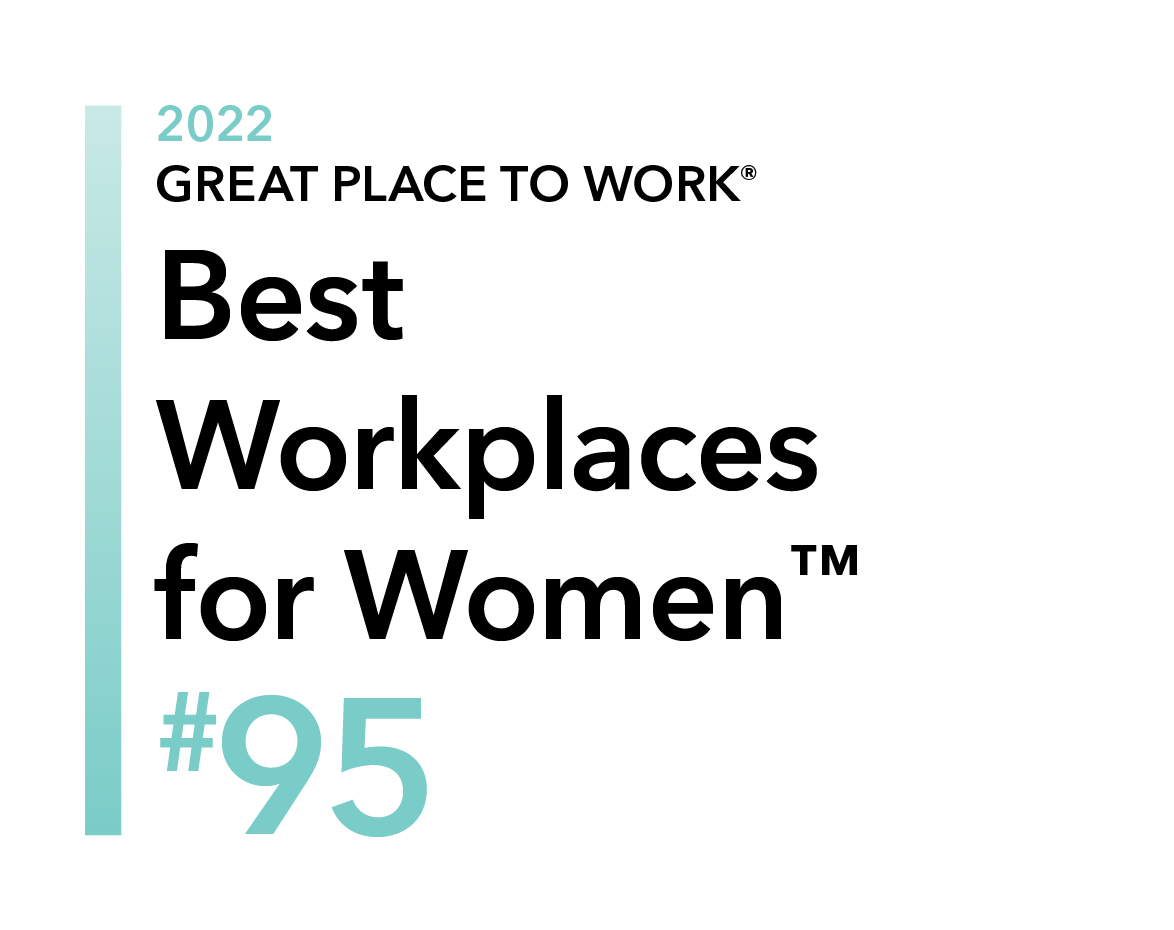